The journey of Shradhanjali started about two decades ago, when its founder Dr. Rajesh Kumar Sahoo, the co-founder Dr. Muralidhar Swain and few like- minded people initiated a small charity work in 1999; just after the devastating Super Cyclone, which caused large scale destruction to the people of   Odisha where precious human lives were lost, livestock killed, people suffered from hunger, disease and stress. Stories of destruction poured in from many corners of the state and life became miserable and man faced survival challenges.

Dr. Rajesh Kumar Sahoo came across an old gentleman who was serving food to the distressed and sharing their owes with moistened eyelids. That incident inspired and influenced Dr. Sahoo to serve the needy. The old gentleman was none but his father, who had inspired and encouraged his family to live, care and serve the needy and the underprivileged and to give back to the society the services that would be possible. While serving the sorrow stricken people, Dr. Sahoo met another social activist Dr. Muralidhar Swain who was running a kitchen to provide cooked food to the cyclone affected victims. Gradually both became closer and roped in few more like minded people to help them in the relief work. From that destined unity, the seed of Shradhanjali was sowed and in due course of time it emerged as a NGO, got recognition in 2009 and it’s members unanimously assigned the overall responsibility on Dr. Sahoo and Dr. Swain to lead the Organization.

Further, with a desire and passion to serve the unprivileged, Dr. Sahoo went in pursuit to gain multi-dimensional exposure which could help him to visualize and strategize his future course of philanthropic actions. Thus, he undertook serious studies and research in the field of Social and Community Development. In 2001 he participated in Madhya Pradesh Participatory Rural Appraisal (PRA) Study conducted by the Praxis and visited many underdeveloped rural areas of Madhya Pradesh to conduct Participatory Research.

Again, in the year, 2002, he joined as a District Project Coordinator and successfully implemented the World Bank Commissioned Poverty Eradication Project in the state of  Rajasthan, where he  formed many SHGs and promoted various activities based on Microenterprise, Agriculture, Sanitation and Animal Husbandry . In 2003,  he took the responsibility to work for the  Rajiv Gandhi Foundation sponsored project ”Smart Parenthood Campaign’ , being designed to take care of the Young People’s Reproductive Health and to initiate a Campaign against Female Foeticide in the Kurukshetra District of Haryana; where he met Md. Faiyaz Akhtar one of the director and eminent trainer of Mamta Health Institute for Mother & Child, New Delhi; who thoroughly trained Dr. Sahoo on the issues relating to Young Peoples’ Reproductive Health , Mother & Child Health & Care. The philanthropic journey of Dr. Sahoo continued with rich experiences of social activities and  in 2004 he was associated with the Escort Heart Institute’s Community Outreach Programme; where he visited remote corners of India and created Public Awareness on Diabetes, High Blood Pressure, Cardiac Disease and organized a number of Health Awareness Camps to spread awareness and disseminate Knowledge. Dr. Sahoo was also fortunate enough to closely work with Dr. Naresh Trehan (a renowned Cardio Thoracic Surgeon & the Founder of Medanta-The Medicity Hospital) and Dr. Ravi Ratan Kasliwal (An eminent Cardiologist, Director-Community Outreach and Chairman-Cardiology of Medanta-The Medicity Hospital) and organized hundreds of Community Outreach Multi Speciality Health Camps and Awareness Talks in the nooks and corners across India.

Further to fine tune and support his vision, he pursued his specialization studies in NGO Management and successfully accomplished the integrated MBA program from the World Class Birmingham City University, United Kingdom,  where he  took exposure to the British Culture, Medical Facilities and General Public Health Facilities and Programs.  Finally, after having had a rich exposure, both at the national and international level, Dr. Sahoo returned back to Odisha in 2013 to serve the people of his state and work to transform and empower Shradhanjali’s dream into reality. We believe that with a focused and targeted intervention, clear vision, effective strategy, desired implementation, proper evaluation, deep community involvement and selfless effort; the poor and unprivileged can be brought into the main stream of the society to lead a progressive life with confidence and dignity.

Shradhanjali, mainly focuses on projects relating to Nation Building, Social Security, Empowerment and Rehabilitation of Persons with Disabilities (PWDs), Health, Education, Science and Technology, Livelihood, Disaster Management, Gender, ST/SC/Minorities and Backward Class Development, Inclusive Governance, Green Environment and Energy Conservation , Integrated Social Welfare and Advocacy. Shradhanjali, the NGO has spread its wings and is working for the cause of the unprivileged and the people of the society at large, since its inception.

The mission of Shradhanjali is to serve mankind and stand with them as a friend, guide and support. With our selfless services, today Shradhanjali, has clinched a lovable space in the hearts and minds of the people of Odisha. We strongly believe in the philosophy of “Service to Man is Service to God”, the human lives should attain comfort of living and live their lives with dignity; as human resource is the most precious resource in this planet. With each passing year, this NGO is more committed to serve the people with profound passion. 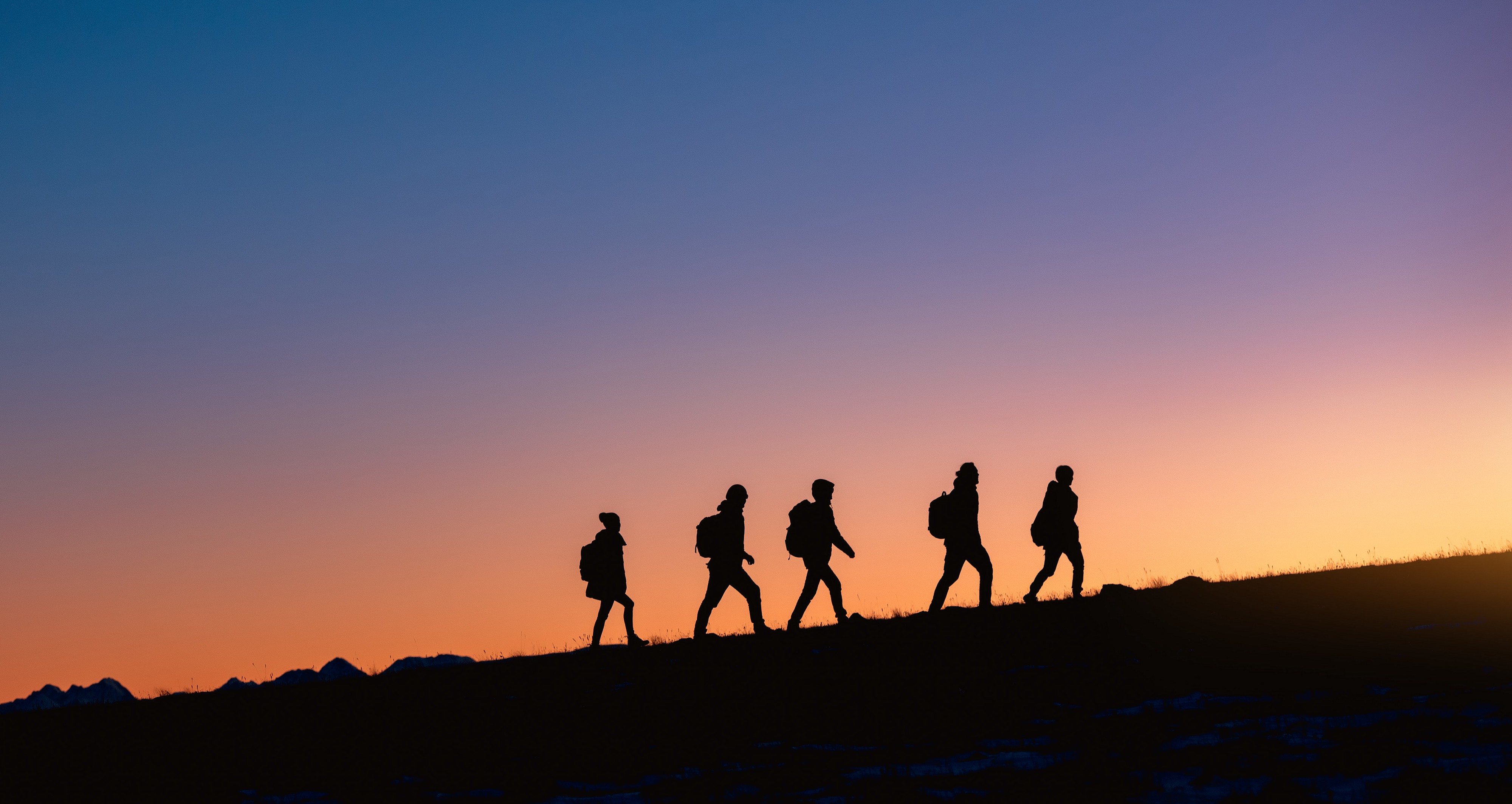